CLOSE
The Nation
Some Guy Saying Something About Boats In Europe 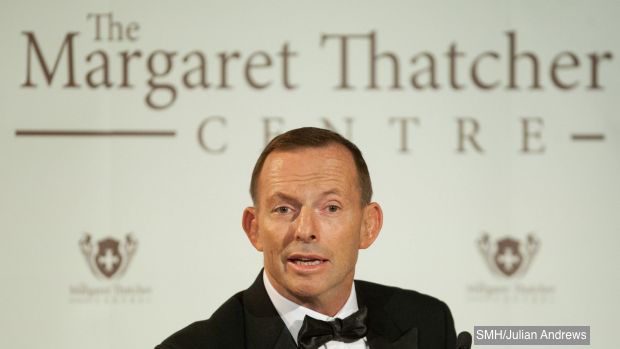 A man has made a speech in Europe about sailing boats, or something like that.

London woman Elise Brandsworth said she thinks she may have passed the man. “He was shouting passages from the Bible, so I just avoided eye contact and kept moving,” she said.

She said he looked vaguely familiar. “There was a bit of a crowd that had formed around him. But most people were just getting on with their day”.