CLOSE
The Nation
Fears Of Contamination As Science Reintroduced To Australia 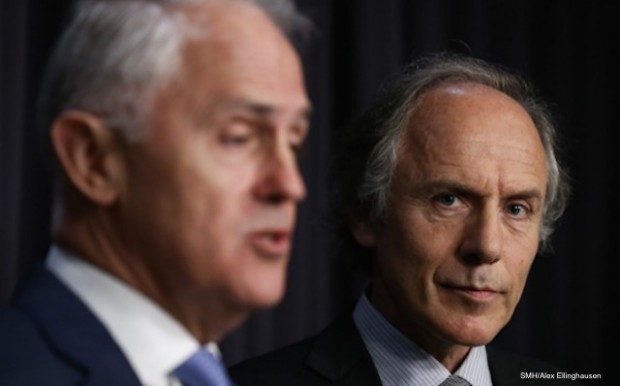 The extensive work undertaken by the previous leadership to stamp out science in Australia may have come undone, with reports suggesting the scourge may have been reintroduced.

Several media outlets have reported the emergence of a new chief scientist – a tell tale sign that science may be about to wreak havoc across the continent once again.

“Science is very clever, very adaptable, and very hard to control,” Agricultural Minister Barnaby Joyce said today. “It works by releasing ideas into the community which can then spread very quickly, very quickly indeed. It can totally destroy all sorts of policy ideas. I’d suggest we need to take action on this sooner rather than later”.

Mr Joyce said previous techniques to eradicate science – such as the introduction of a virus called Tony Abbott – had seen short-term gains, but were ultimately unsuccessful. “Unfortunately it appears it’s back”.

He said he was confident the cane toad could stop science in its tracks.