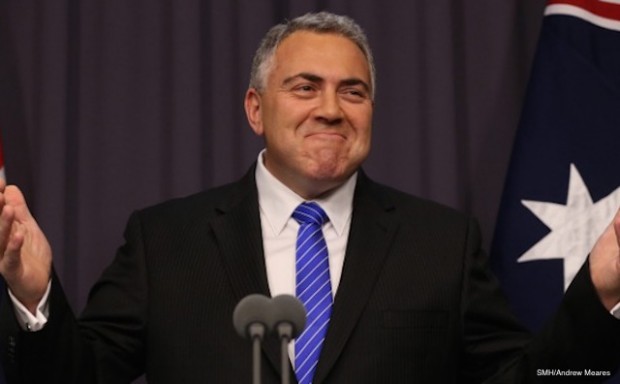 Departing member for North Sydney Joe Hockey has played down the potential cost to taxpayers of his annual parliamentary pension and diplomatic salary, saying it will only be the equivalent to a largish round of drinks or half a packet of Cubans.

“I’m not sure what the fuss is all about,” Mr Hockey said today. “It astounds me that people are screaming about this as if it’s a large sum of money. Is Australia really going to deny their ex Treasurer a proper salary, when it costs them less than a couple of hundred thousand middies?”

Prime Minister Malcolm Turnbull backed his former colleague, although pointed out that those outside of Sydney may not know what a middy (a small beer) is. “Let me put it a different way. $450,000 is simply the cost of a new bathroom, or perhaps a second cleaner”.