CLOSE
World
A Peaceful Dictator: The Life And Achievements Of Robert Mugabe 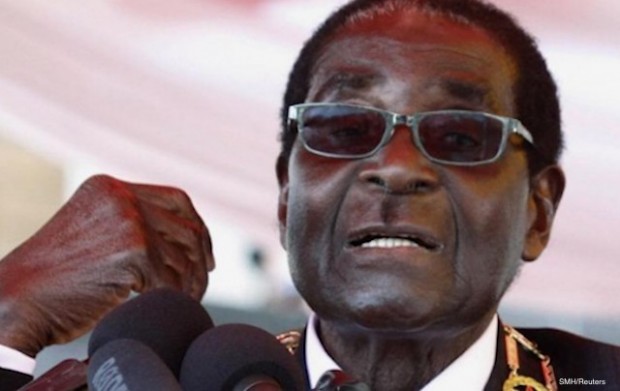 In the week that Zimbabwean President Robert Mugabe was awarded China’s equivalent of the Nobel Peace Prize – the Confucius Peace Prize – we look back at a life dedicated to peace and global harmony.

1924: Born in the Zvimba district of Zimbabwe.

1980s: Starts life-long mission to bring his people together through peaceful torture, gentle suppression of rights, and non-violent massacre.

1982: Peacefully orders massacre of 20,000 of the Ndebele people in western Zimbabwe.

1990s: As part of campaign to spread goodwill throughout Zimbabwe, caringly seizes land of thousands of farmers, compassionately forcing them from their homes.

2002: Out of a heartfelt desire to bring his people together, tenderly threatens his opponents to vote for him, and only him, in national elections.

2003: Shows his respect and support for the peace campaigners that came before him, calling himself “The Hitler of my time”.

2008: In a gesture of goodwill, thoughtfully suggests Morgan Tsvangirai drop out of race for President. Caringly attacks and kills Tsvangirai’s supporters until he does.