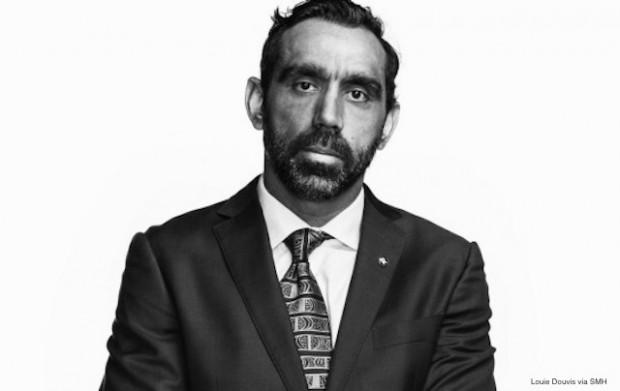 Australia’s racists will be forced to look further afield for their paraphernalia, after they were left with no choice but to boycott retailer David Jones.

The department store – which yesterday confirmed footballer Adam Goodes as an ambassador – said sales of flag capes and singlets had already plummeted. “That section of our stores was very quiet yesterday,” a spokesperson said.

Melbourne man Jonno Waite confirmed he will no longer shop at David Jones, but said it had nothing to do with the fact that Adam Goodes was Indigenous. “I just don’t like the way he ambassadors,” he said.

He insisted he had not singled out Goodes. “I boo lots of sports people who make ads. Loads. Just can’t think of any right now”.