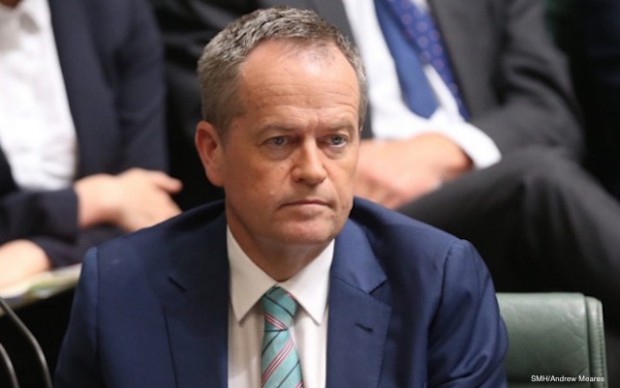 Labor Leader Bill Shorten has leapt ahead in recent polling, with the majority of Australians backing him as the best person not to be Prime Minister.

“It’s an impressive result. He has all the attributes of the type of leader we’d like to see come second in an election,” pollster Joanna Bright said today.

She said if an election were held today Mr Shorten would retain the Opposition Leadership role comfortably. “He is really shoring up his support now. He just needs to keep doing what he’s doing and he’ll romp this in”.