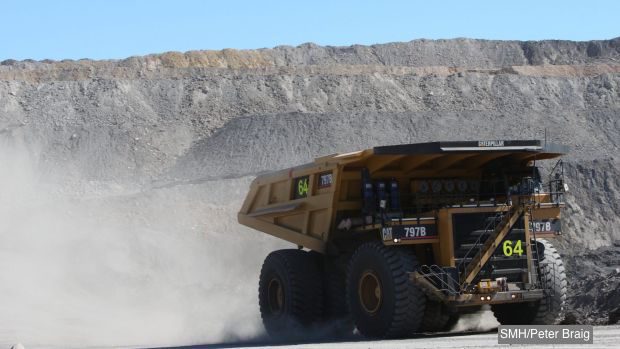 Australia’s largest coal mine will be tastefully shaped to resemble the Environment Minister’s testicles, which have been missing since 2013.

The unlikely request was one of a long list of conditions, billed the most stringent ever, that Indian mining giant Adani agreed to in order to get the green light for the project.

A spokesperson for Adani confirmed the testicular requirement would add to the complexity of the project, but said it was just part of the cost of doing business in Australia. “I’m confident we can get it done. It’s amazing what you can do with advanced heavy machinery these days,” he said.

Mr Hunt said the project was of great importance to Queensland and Australia, and that hoped the innovative shape – visible to plane passengers – would raise awareness for his missing balls.