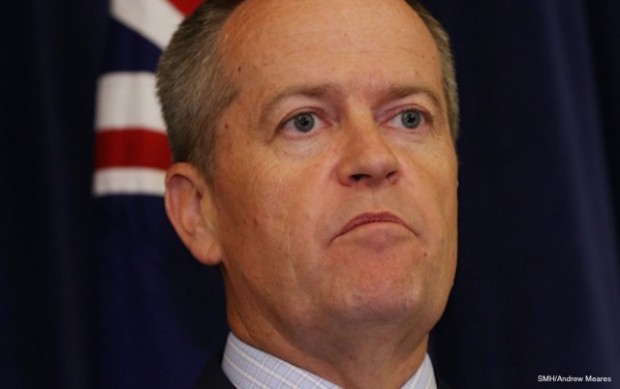 Labor MP Bill Shorten has been accused of issuing dodgy invoices for work that was only partially, or in most cases, never delivered.

An informant with close links to the party said Mr Shorten routinely issued invoices or pay requests for ‘Opposition Leader Work’, but there was no evidence that the work was ever carried out.

The bogus invoices, titled simply ‘Opp Leader’, first began in 2013 and have continued monthly since, the source claimed. “It’s become a bit of a running joke,” he said.

He said the other party in the agreement – the nation – was fully aware of the arrangement and continued to pay the invoices.