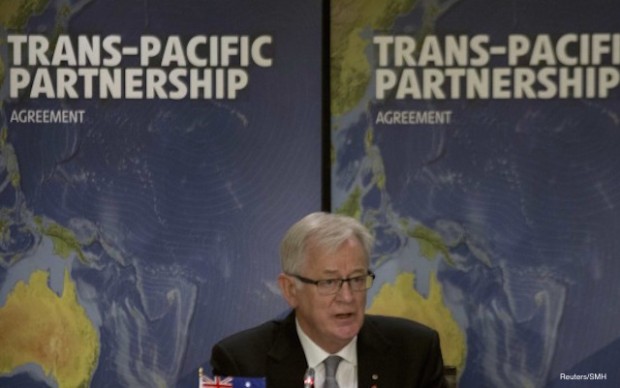 Australia will provide more butter and cheese to Japan, and sugar and Tony Abbott to the USA under terms agreed at this week’s Trans Pacific Partnership (TPP).

Trade Minister Andrew Robb revealed he put Abbott on the table at the last minute to get the deal over the line. “We’ve got a lot more Tony Abbotts than we need in Australia, so it makes sense to export the surplus,” he said.

But the deal has not been embraced widely in the US with some Democrats saying there is already a healthy local industry producing slightly odd Christian conservative leaders.