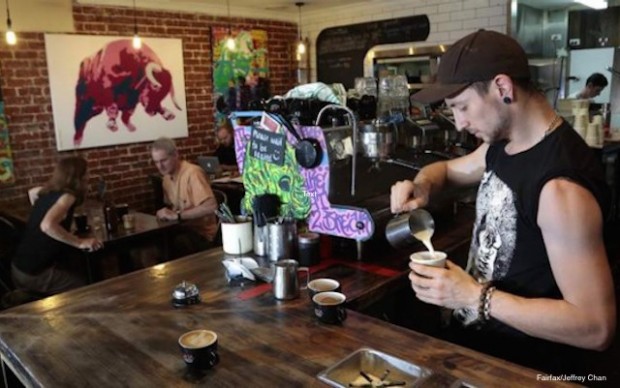 A new, more modern penalty rate system proposed by the Government this week would give those working in retail and hospitality the freedom they need to earn lower wages.

“I think over time you’ll see the transition to a more flexible workplace where employees in hospitality, retail and the like are given the opportunity to earn less,” Prime Minister Malcolm Turnbull said today.

He said workers would be paid less, but that no-one would be worse off. “I can run you through the maths of that if you like, but it’s pretty complex so perhaps just take my word for it,” he said.

Businesses welcomed the move to a lower Sunday pay rate, except 7-Eleven which said it would have to increase its wages ten-fold if the new rates are implemented.