CLOSE
World
US Pro-Life Campaigner Claims Tour Not Aborted: “I Pulled Out Early” 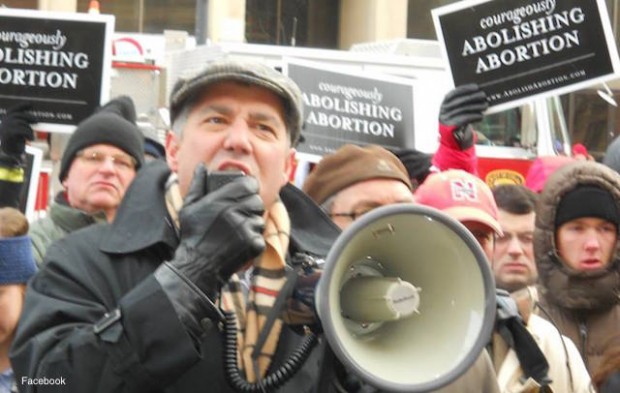 Controversial anti-abortion crusader Troy Newman has refuted claims his Australian speaking tour has been terminated, saying instead he did the right thing and withdrew early.

Mr Newman was refused a visa for Australia but flew here anyway – he was detained at Melbourne Airport this morning.

Despite Newman’s claims, critics say he should have known better. “He should have pulled out before he came,” one observer said.

Others went further, saying he should never have entered at all. “But he’s got to go through with it now”.

With The Right to Life Australia still selling tickets to Mr Newman’s events, there were concerns about who was going to clean up the mess. “No guesses for who’s going to be left holding the baby,” one worker said.