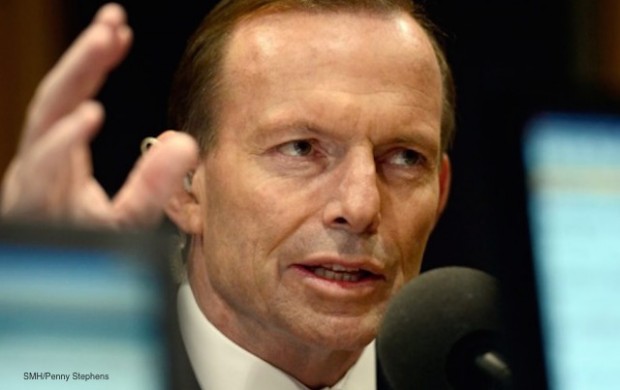 Former Prime Minister Tony Abbott says that his pledge of ‘no attacks, no undermining, and no sniping’ will start today.

“All of us are determined to lift our game, and the fundamental point I make is that the solution to all of these things is no sniping. And no sniping starts today,” Mr Abbott said, adding that absolutely none of the Government’s policies have changed one little bit since that arsehole Malcolm Turnbull took over as leader.

Mr Abbott also said that he would have won the next election had he been allowed to stay on in his job, a claim that has been proven to be true based on a recent poll (of 2GB listeners).