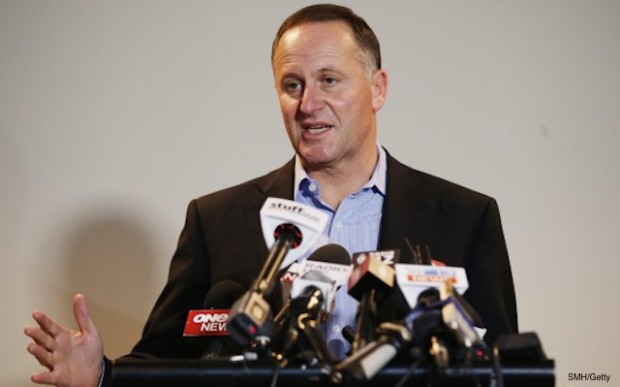 New Zealand Prime Minister John Key is being held in an Australian detention facility tonight after he raised concerns about the number of New Zealanders being detained in Australia.

Mr Key delivered a ‘pretty blunt’ message to Australian Foreign Minister Julie Bishop during a meeting on the sidelines of UN talks in New York yesterday. He was then asked by security to ‘come this way please’, before being transferred to a secure section of the building. He was flown, under watch, to an Australian detention centre last night.

It lifts the number of New Zealanders in detention in Australia to 201.

Ms Bishop said she could not comment on operational matters but did say Mr Key would be deported back to New Zealand ‘when the time is right’.