CLOSE
The Nation
Water On Mars: Australia To Check For Illegal Boats 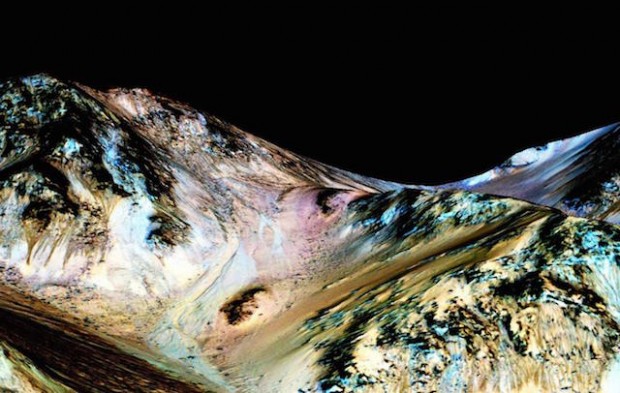 Australia will send a mission to Mars as soon as possible to check for irregular maritime vessels, following a report from NASA that there may be flowing water on the planet.

Prime Minister Malcolm Turnbull echoed Mr Dutton’s concerns. “Look, the last thing we want to see is people drowning on Mars. We have to, we must, stop people getting on boats in Mars,” he said. The PM said the Government’s strong policies had meant there had been no deaths at sea to date on Mars.

Mr Dutton said he hoped to have a Border Force team on Mars within 12 months. “What we are telling people is that if you get on a boat in Mars you won’t be settled in Australia”.

Labor says it will support the $200 billion expedition.