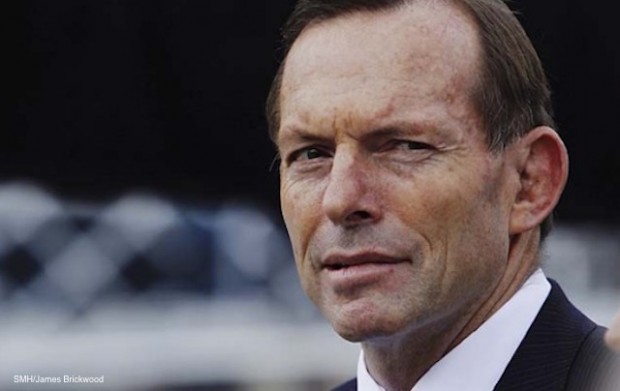 Former Prime Minister Tony Abbott was today reflecting on the occasions he had the opportunity to say Death Cult but didn’t.

“It’s those ‘if only’s’ and ‘what ifs’ that go through your mind,” Mr Abbott told a friend today. “If only I’d found more opportunities to say Daesh Death Cult. What if I’d used 12 flags instead of ten at that last press conference? Sliding doors”.

He said he had considered raising the terror alert level from ‘very high’ to ‘very very high’ in those fateful last few weeks, but became sidetracked with boom mics. “It’s those little things that play on your mind,” he said.

Political analyst Gerard Long said it was natural for leaders to focus on hypotheticals after a fall from power. “For Julia Gillard it was ‘how would’ve things been different without Kevin Rudd?’ For Kevin Rudd it was … actually I’m not sure Kevin is entirely aware he’s no longer PM”.