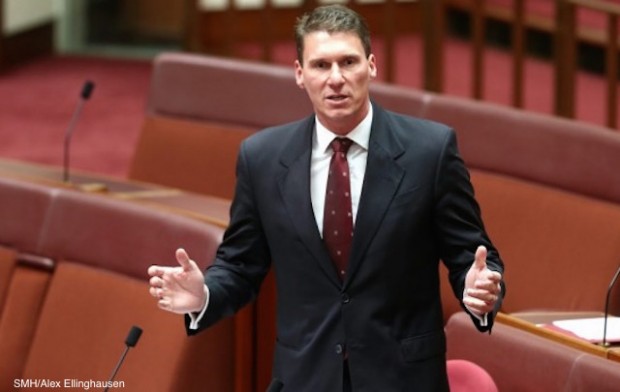 That’s the finding of a Senate enquiry, established at the urging of Mr Bernardi, to analyse the link between the two activities.

Experts presenting evidence at the enquiry said they spent weeks tracing the flow of information through Mr Bernardi’s brain.

“We found that it starts its journey in what on the surface is a relatively rational part of the Senator’s mind. But it then travels through what we call the Paranois Vortex, a secretive, shadowy section of the brain, before finally resurfacing via Mr Bernardi’s mouth as a crazy terrorist plot. It’s a very complex process. I’m not even sure Mr Bernardi understands what’s going on,” the lead researcher said.