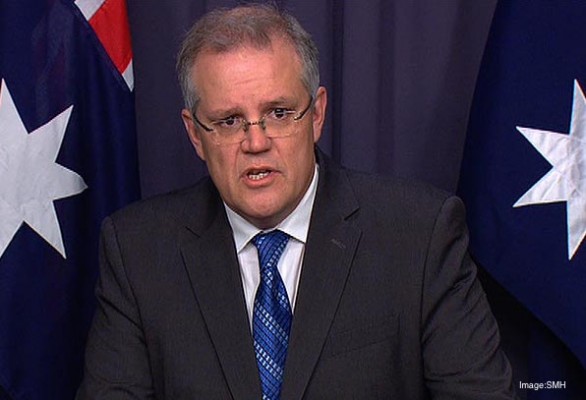 Any unwanted economic indicators trying to reach Australian shores will be locked up on a small island and never spoken about again, the new Treasurer has revealed.

Making clear he would not comment on operational matters, new Treasurer Scott Morrison said, “If there’s a problem with our economy you certainly won’t be hearing about it from me”.

When asked where the debt levels were currently at, Mr Morrison said, “on a boat to Manus Island”.

Mr Morrison was then asked what the unemployment rate was, to which he replied “it’s the number of people over 15 who are actively looking for work, as a percentage of the total workforce”.