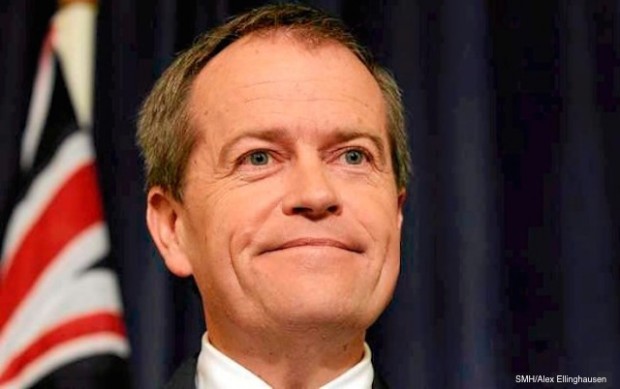 Opposition Leader Bill Shorten is massively relieved that the next election will not be contested on the basis of personality.

Describing it as a ‘weight off his shoulders’, Mr Shorten said he … actually we lost interest.

Labor insiders said the potential for a new direction in politics was a godsend for the party. “We’re totally lacking in policies as well. But at least you can feasibly create new policies over time,” one staffer said.

Mr Shorten told reports, “The next election will be about ideas. But the Liberal Party doesn’t have ideas. They’re literally like a deer with no eyes”.