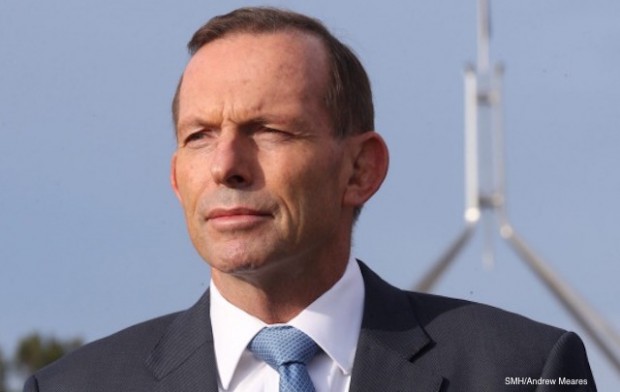 Tony Abbott is putting the feelers out for opposition leader roles, it has emerged.

The former PM said he wasn’t fussy about the particulars of the role, telling one recruiter, “Just give me something to oppose and I’ll oppose it”.

He pointed to his extensive experience as an opposition operative, stretching from 2009-2015.

Mr Abbott conceded he was jealous of Opposition Leader Bill Shorten. “It’s the highest job in the land. I held it once. I’d be lying if I said I didn’t want another crack at it”.