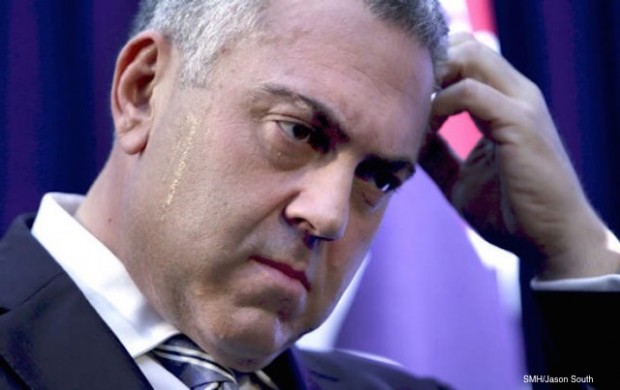 Joe Hockey’s wife Melissa Babbage has confirmed that the fee for staying at her Canberra house remains at $271 a night, regardless of who is footing the bill.

The news came as a shock to Mr Hockey, who announced his retirement from politics yesterday after being dumped from the Treasurer position.

A spokesperson for Babbage said there was no reason for the tariff to be scrapped now. “Why would it change? It’s the same house, nothing’s changed. You’re not suggesting the amount was previously claimed simply because the taxpayer was paying for it? It would be strange to change the fee structure now, wouldn’t it?” she said.

She pointed out that there were other, cheaper accommodation options available in the area should Mr Hockey wish to stay in Canberra again.

Mr Hockey said he was currently searching for alternative accommodation options in Washington.