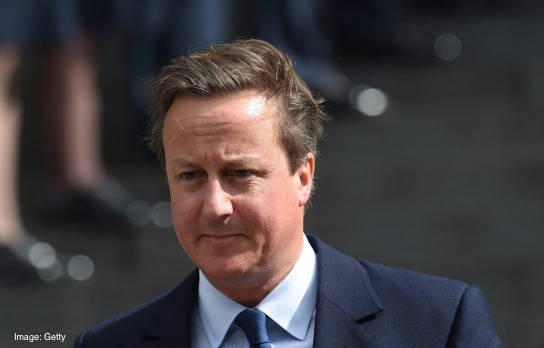 Details are emerging of a revolting rite of passage ceremony at an elite university that required young men to put their genitals in a dead pig and join the Tories.

One man – now in his forties – said he had strong memories of the bizarre ritual. “It felt weird – getting your dick out and swinging it around in front of the guys. The pig thing was a bit odd too,” he said.

Another man explained the ritual in more detail. “The pig’s head would be resting on your lap with your Johnson inside its mouth – so far all pretty normal. Then a guy would come up with a piece of paper and ask you to join the Conservatives. I physically vomited”.

Oxford University has refused to comment on the tradition.