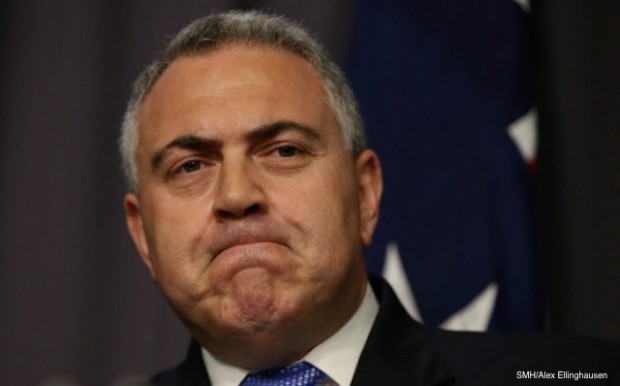 Former Treasurer Joe Hockey announced his retirement from politics today, saying it was time to devote more time to his beloved 2014 Budget.

Mr Hockey, who has been the member for North Sydney since 1996, said he was the only person who still believed in the budget. “It has never given up on me, and I have never given up on it. It is only 17 months old – it needs my full attention now”.

Mr Hockey said he felt he could still pass the budget. “But I can’t do that while I’m in the Parliament. That will now be something I do in the privacy of my own home.

“I will have more to say in due course, but for now I ask you to respect our privacy”.