CLOSE
The Nation
Thousands Of Flags To Lose Jobs 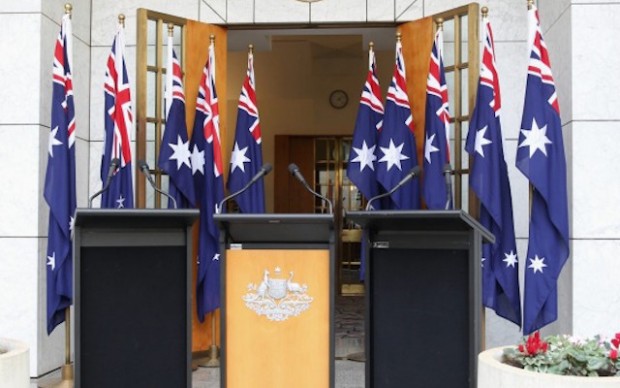 Thousands of the nation’s flags are out of work today after Tony Abbott was deposed as Prime Minister.

At an emergency meeting this morning, Australia’s flags were told work would be cut back, with many to be made redundant. Some, they were told, had already been hoisted up the flagpole for the last time.

He said there could be a whole generation of flags that may never get a job at a press conference or take part in a 10-flag security announcement. “That in itself is a tragedy,” he said.

One flag we spoke to said he was one of the lucky ones. “I’ve been in this game a while, and I’ve had my fair share of work, particularly recently. But I do fear for the young guys coming up, especially – dare I say it – if there’s a move towards a Republic”.

He said he should have seen the change in leadership coming. “I’ve spent my life looking at poles. But we were taken by surprise. Really for us, last night’s poll was the only poll that mattered”.