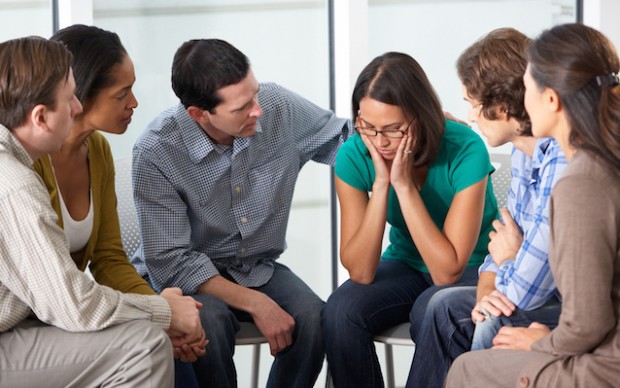 Australian’s women are desperate for guidance and uncertain of their future today, after the nation’s highest female representative, Tony Abbott, was forced to stand down.

“I’m not sure where to turn to, or who to look to for advice,” said Sandy Couper of Melbourne, capturing the sense of uncertainty Australian women feel following the fall of Mr Abbott.

In particular, women say they are concerned that a carbon tax, or a similar scheme, may be reinstated, setting back months of progress for the feminist cause.

Mia Aish of Perth said that while she would have her female friends for support, all Australian woman had lost their strongest supporter. “He knew woman better than we know ourselves. He has a wife and three daughters for god’s sake”.