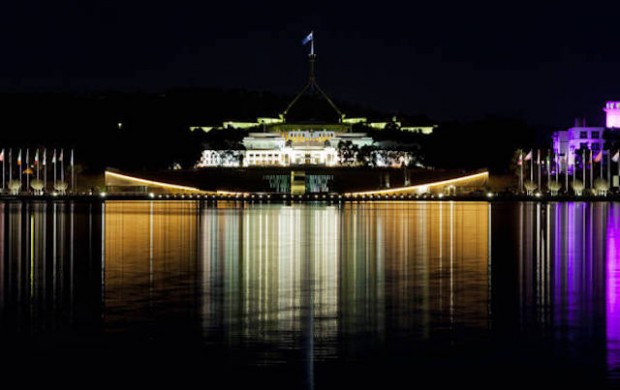 An increasingly hysterical Tony Abbott was this evening seen pacing up and down a footpath near Canberra’s Lake Burley Griffin shouting loudly to onlookers, daring them to take him on in a one-on-one boat stopping challenge.

“Who wants to take on the champ! Let’s go! Man against man. Winner takes all!” the Prime Minister shouted, slapping at the water’s edge. “Show us your skills, if you have them!” he continued, before listing every boat he had stopped since becoming Prime Minister in 2013.

Onlookers say when no-one responded Mr Abbott became even more agitated. “Where’s Turnbull? Someone get Turnbull! I bet he couldn’t stop a single boat, what a pansy!” he is believed to have shouted, pumping out his chest and beating it with his fists.