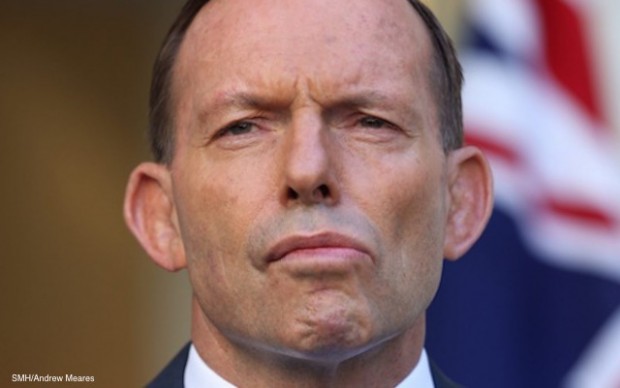 The Coalition will today start the painstaking search for a fresh electorate, after it became apparent the current one had become increasingly out of touch with the Government’s reform agenda.

There is no obvious candidate to replace the current electorate.

One backbencher we spoke to, who did not want to be named, said the Government had lost faith with the incumbent voting public. “It’s not just one thing. It’s a series of things. It refuses to listen, it’s stubborn, and it’s made a series of bad choices. It’s time for a fresh start”.

Another MP was more blunt, “quite frankly, we’ve already moved on”.

A Labor Party spokesperson said they had tried many times to find a new electorate when they were in Government, but there was a lack of quality contenders available.