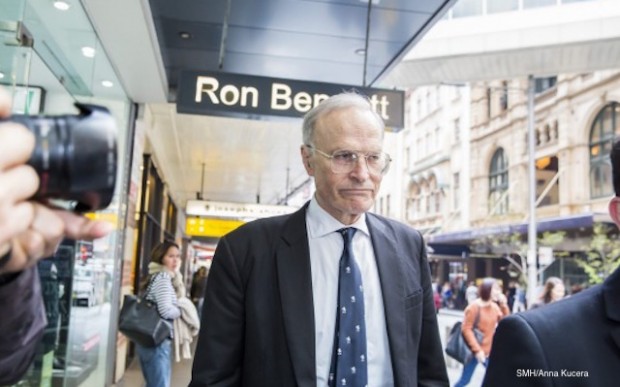 Australians will be asked to go to the polls to determine whether Royal Commissioner Dyson Heydon is biased or not, after the man himself was unable to make a decision.

After more than a week of indecision, and with no resolution in sight, the Government has decided to put the matter to rest once and for all.

Prime Minister Tony Abbott said the plebiscite will be held after the next election. “There’s no need to rush into this,” he said today.

My Heydon has struggled to recall whether he is biased or not, and has spent the past week trying to remember.

Social Services Minister Scott Morrison said a referendum on the issue would be more appropriate.