CLOSE
The Nation
Now’s Not The Time To Start Using Our Conscience, Abbott Warns 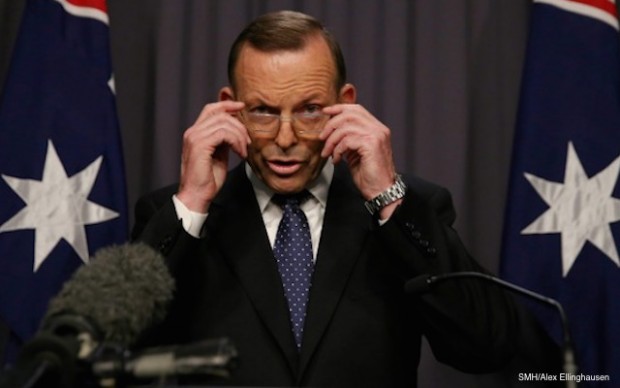 Forming policy with the assistance of a conscience could derail the Government’s entire policy platform, the Prime Minister has told party colleagues.

In a passionate plea to Coalition MPs yesterday afternoon, Mr Abbott said the Government needed to carefully consider community expectations. “Australians didn’t vote us in with the expectation we’d use our conscience, and it’s certainly not what they expect from us now,” the PM is believed to have said in his address.

Mr Abbott left the door open for a plebiscite on the issue in the next term of Government, “That will give us the time we need to prepare fully,” he said.

Meanwhile the Labor Party would not be drawn on the issue. “We’re just concentrating on being conscious. We’ll worry about conscience later,” a spokesperson said.