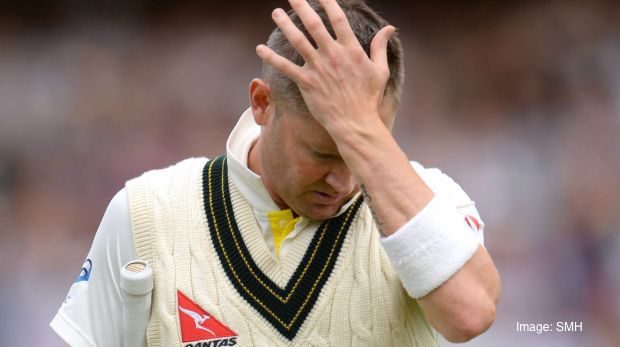 A terrible mix up has meant Australia’s national croquet team were forced to face up against England in Nottingham last night, instead of the cricket team.

The mistake was made when the croquet team accidently boarded the wrong bus in the morning. “We misspelt the sign on the front of the bus,” a spokesperson said.

It was tough going for the players, who were not prepared for the ball to be thrown at them at such pace. “I had my mallet out ready to hit the ball through the hoop, but then there was a guy running at me very quickly. I missed the hoop,” croquet player Michael Clarke said.

Another player, David Warner, said he was also confused about proceedings. I walked out onto the pitch and then moments later I was asked to leave. Maybe I did a double tap without realising it? I’m really not sure”.

Luckily for the croquet team the ordeal was over in about an hour.

Reports about the cricket team’s performance playing croquet are yet to be provided.