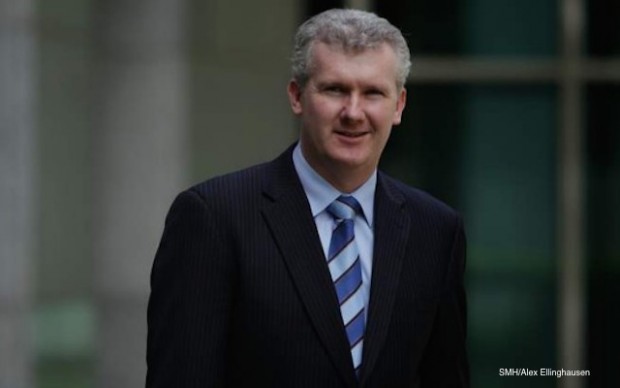 Sometimes it seems like things were just meant to be. That’s what Sydney man Tony Burke was thinking when he realised that a range of meetings he had to attend in Uluru were at exactly the same time and place as his family’s holiday.

Burke says it was a quirk of fate. “What are the chances of all those meetings occurring at the same time and place as my family’s annual getaway? Unbelievable.”

But the story gets more amazing. Mr Burke says some of his colleagues have had the same thing happen to them. “Just last week a guy at work had a meeting in Port Douglas that was at the exact same time and place as his family holiday up there. The world’s a funny place”.