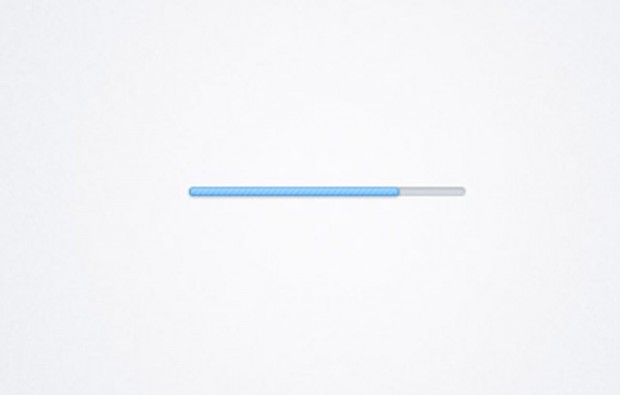 A report that ranks countries according to their broadband speed is 57% downloaded, Malcolm Turnbull confirmed today.

Mr Turnbull said he would share the results with the rest of the nation as soon as the report had downloaded. “I’m really looking forward to seeing where Australia is on the list. I’ll just pop the kettle on and then we’ll have a look,” he said.

He then suggested it might be easier to just send it on later once it’s ready. “It’s still not quite there. How about I email it around to everyone tonight, then you can start downloading it and have it ready for tomorrow morning,” he said.

The full list of countries, ranked by internet speed, is available here.