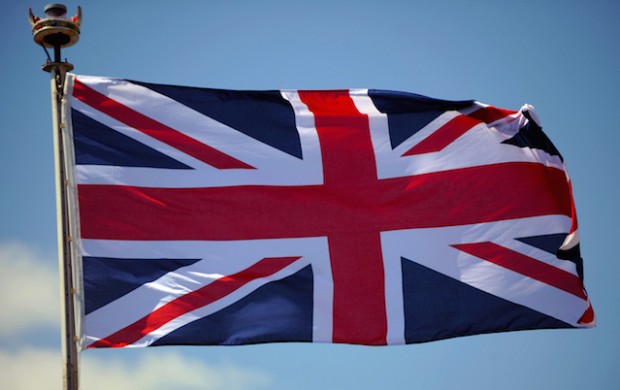 Prime Minister Tony Abbott has conceded that Australia’s flag may need to change if the Northern Territory becomes a state, and has put forward a suggestion for a new design which he says reflects modern Australia.

Speaking at the Council of Australian Governments meeting, where leaders unanimously agreed that the Territory should become a state, Mr Abbott said it was an opportunity to evolve the nation’s flag. “I’m not alone in being a little uncomfortable with having a large section of our flag taken up by an out-dated, largely irrelevant symbol. So this seems like a good time to consider removing the Southern Cross,” he said.

Mr Abbott said the cost for replacing the official flags used at Government press conferences would be minimal, “It’s a hundred dollars per flag, or around $1 billion in total”.

The PM said he would like to see the new flag in place in time for the 1956 Melbourne Olympics.