CLOSE
The Nation
Turnbull Says It’s Absurd To Charter A Chopper From Melbourne To Geelong: “Why Not Just Use Your Own?” 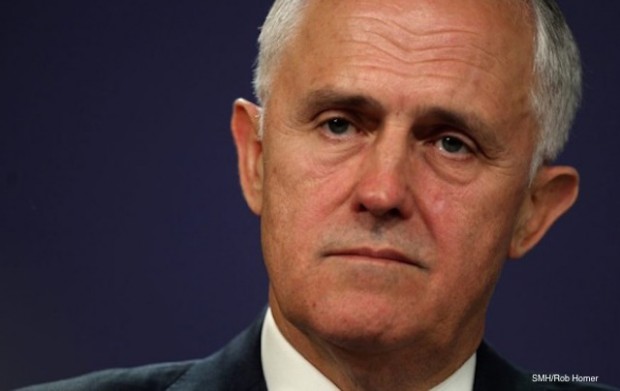 Communications Minister Malcolm Turnbull has refused to back under-fire Speaker Bronwyn Bishop, saying he cannot understand why she chose to charter a helicopter between Melbourne and Geelong, when using a private helicopter would have been a considerably more comfortable option.

“You don’t even know the pilot in many cases,” Turnbull said of chartered flights.

He said it was reasonable to expect an explanation from Ms Bishop about her actions. “People are going to want answers, and fair enough – it’s a question of judgment. For the sake of saving a couple of thousand dollars, she’s chosen to charter a flight, when most of us in the same position would’ve just used our own chopper”.