CLOSE
The Nation
Abbott’s Solar Compromise: “We’ll Support Using The Sun’s Energy, As Long As It Involves Mining It” 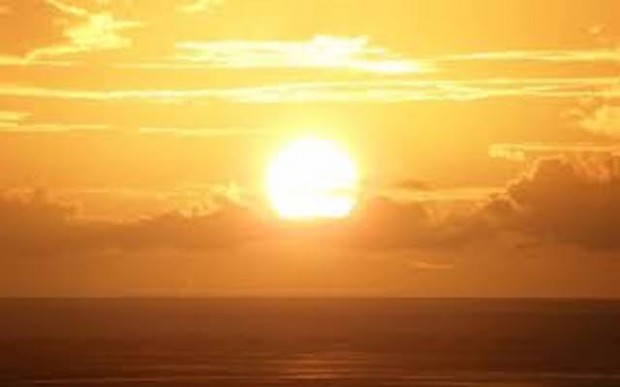 Australian Prime Minister Tony Abbott has made a partial back down from yesterday’s solar investment announcement, saying today that he would be supportive of using the sun’s energy, as long as it involved mining it.

“It’s a big untapped resource just sitting there,” Mr Abbott said. “If we mined it sustainably, reserves could last for 80-100 years”.

Energy analyst Tom Skillton said it was an offer the solar industry should consider seriously if it wanted to remain viable. “The mistake the [solar] industry has made in the past is to focus, somewhat obsessively some would say, on the renewable nature of its product. But as soon as you consider it as a finite resource, it becomes a lot more attractive for Government investment,” he said.

Environment Minister Greg Hunt has also backed the idea, saying residents would hardly notice the hole created in the sun. “This new mine will be subject to the most stringent conditions, to ensure that access to light and warmth is only minimally affected,” he said.

Mining operations could begin within two years, with full-scale production ready within a decade.