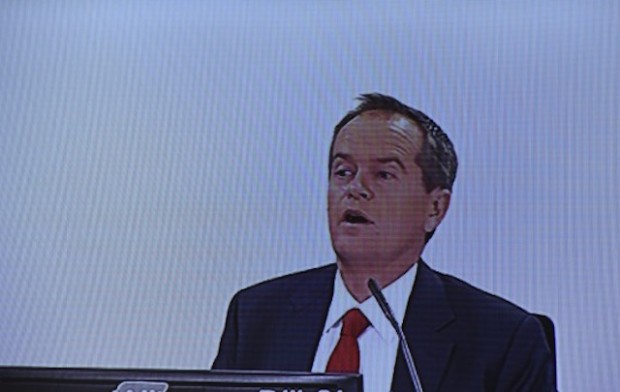 The unexpected revelation came during a lengthy hearing in Sydney today, where Mr Shorten was questioned on his role at the Australian Workers Union.

The commission heard that Bill Shorten has been leader since 2012, but forgot to tell anyone until recently. Asked when the role was declared, Mr Shorten said, “within the last 144 hours. Sorry, it slipped my mind”.

Many people who attended the hearing, including members of the Labor Party, were shocked at the revelation. “I was expecting to hear about casual corruption and dodgy payments, but not this. Who knew Bill was Opposition Leader? I’d been wondering what he’s been up to,” one Labor insider said.