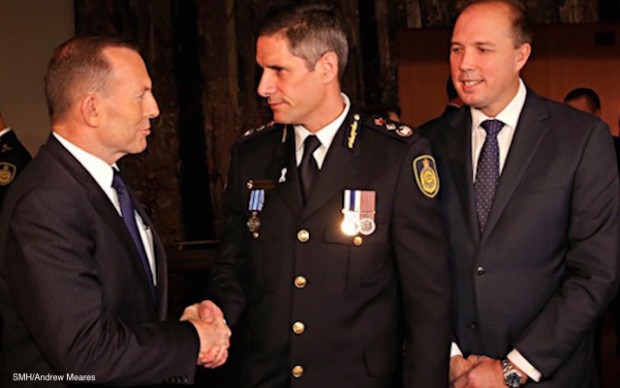 The Government is allowing rape, torture, assault, and in some cases murder in immigration detention centres, the public presumed today after being left with no choice but to use their imaginations.

With reports of reality now banned, citizens have been forced to assume the worst possible atrocities are being carried out in their name.