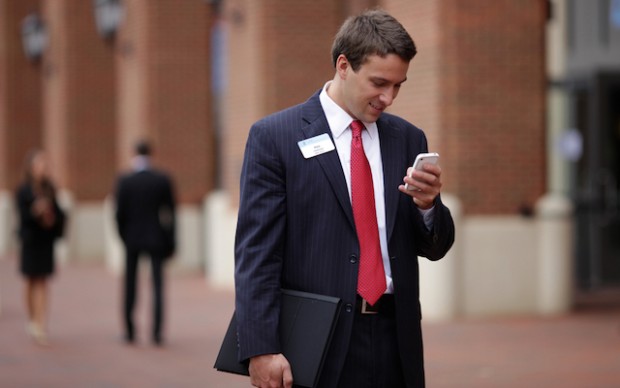 Australians are reminded to wind their clocks back by one second tonight, when a leap second is added to the world’s time.

While some are using the leap second as a chance for a bit of a lie in, for most it’s an opportunity to catch up on any new notifications and status updates.

Melbourne woman Tracey Jamison said most of 2015 was already booked up with checking things, so the extra second was a godsend for busy people already behind on their social media responsibilities.

“There are only so many seconds in a day, and only so many times you can physically take your phone out of your pocket or purse to check if anything’s changed. So I’m looking forward to having a bit of extra time for that today,” she said.

She said she had set a reminder on her phone to wind the time back, to avoid the inconvenience of accidently turning up to work a second early.