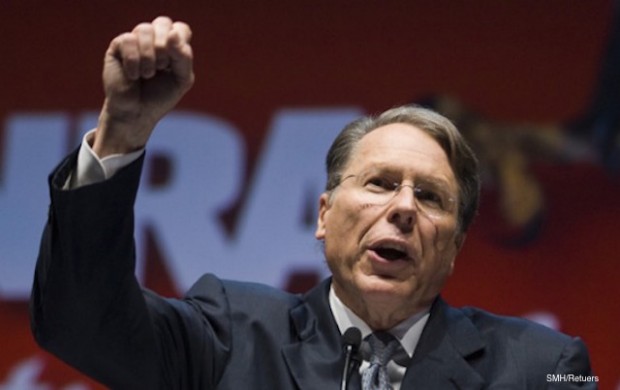 Thousands of well-thought-out and rational reasons for restricting firearms in the United States die every month, new research shows.

The report found that the casualties are usually at the hands of ridiculous self-serving arguments that are usually not subject to background checks.

“They’re not researched at all; they’re often insane,” the lead researcher said of the arguments against gun control. “In most states it is still possible to walk up to a group of people and say something like ‘guns don’t kill people, people kill people,’ without anyone stopping to check if it makes any sense at all. In fact, they’re often given new ludicrous lines of reasoning, no questions asked”.

Facts surrounding gun control will continue to be buried this week.