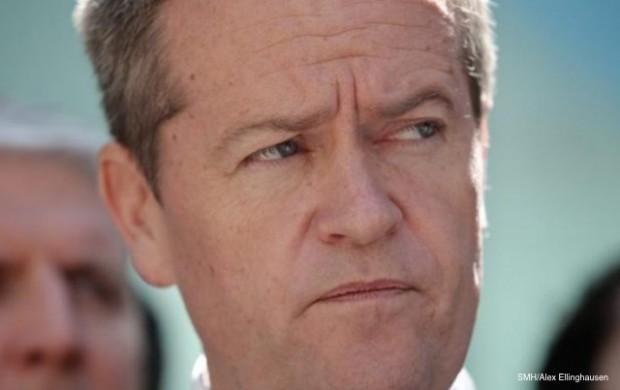 It is believed the Opposition Leader demanded an assurance from Mr Shorten that he was not organising an uprising against him.

Shorten was instrumental in removing both Kevin Rudd and Julia Gillard and is again seen as the key figure in any move against the current leader.

“If anyone is going to tell the leader that he no longer enjoys the party’s support, then it has to be Bill,” a Labor insider said.

The Opposition Leader’s performance has been put under the spotlight recently, amid falling approval ratings and damaging claims about payments that were made under his watch as a union boss.

While there is no suggestion Mr Shorten has hit the phones just yet, insiders know that he can mobilise numbers very quickly. “I’d be keeping Shorten on a very tight leash if I was leader. I wouldn’t let him out of my sights,” one MP said.

But Mr Shorten denied he was organising a coup, saying his full support was behind the Opposition Leader. “That would make me very, very nervous,” one frontbencher said.