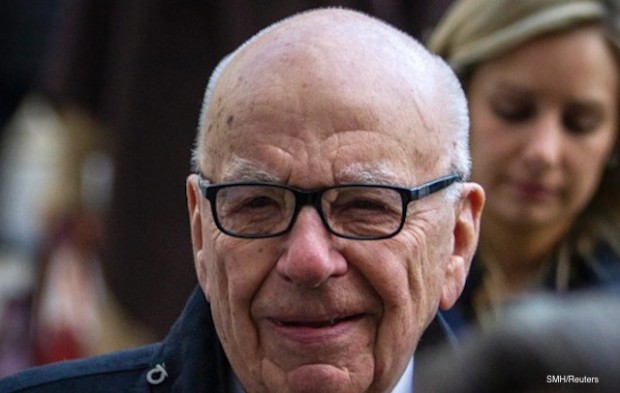 The 84 year-old had previously run his media and nation-state interests simultaneously, but says it is now time to slow down.

“In my younger years I used to run the media arm during the day, come home to manage Australia in the evenings, and then get up early to make sure Britain was running smoothly before breakfast. But that’s getting increasingly difficult for someone my age,” Mr Murdoch said.

Under the restructure, Murdoch’s son James will become CEO of Fox, while Murdoch remains Chairman of Australia. The direct reporting line from the Prime Minister to Mr Murdoch will remain unchanged.