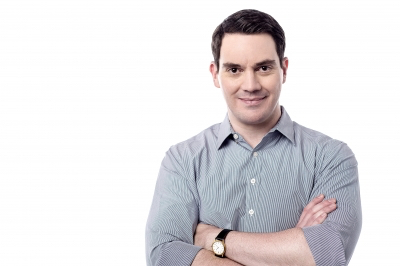 A Sydney man who was spotted walking into a female colleague’s apartment late on Saturday night has refused to confirm or deny the allegations, saying it would be inappropriate to comment on Operational Matters.

When confronted by his wife on Monday, the man – 38 year-old Dennis Pauloci – said he had no choice but to stick to the long-standing convention not to provide operational information, as it could put his future extra-marital activities at risk.

“With respect, as you know I simply cannot comment on in-bedroom activities,” he told his wife.

He also said it would be inappropriate to comment on a payment from the couple’s joint bank account for a bottle of French Champagne. Pushed further, Pauloci said that the fact they were still married was all that mattered.

When later asked how his day was, he said he could not possibly comment as it was an Operational Matter.