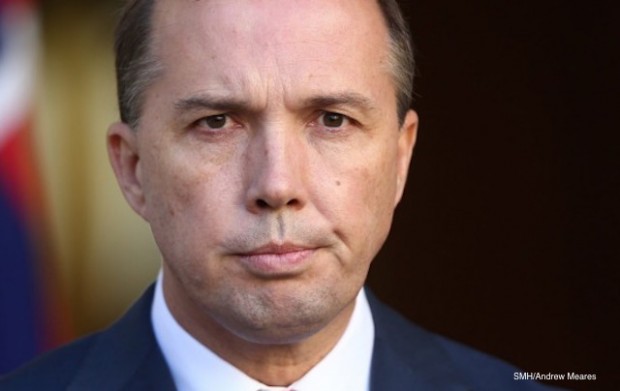 Evidence is emerging that a powerful new people smuggling syndicate, possibly based in Canberra, is gaining influence in the hotly-contested waters off the coast of Indonesia.

Having gained access to Western artillery, dozens of warships, and millions of dollars in cash, the new group has risen to prominence seemingly overnight. Many now fear a turf war may break out with incumbent people smuggling syndicates based in Indonesia.

The Canberra cartel -– which go by the name of ‘Sovereign Borders’ on international waters – today released a powerfully-worded statement, thought to be a show of strength as they try to muscle in on their opponent’s territory. “Are we prepared to do whatever is necessary to stop them? The answer is yes. We’ll do whatever it takes. Whatever it takes until we put them out of business.”