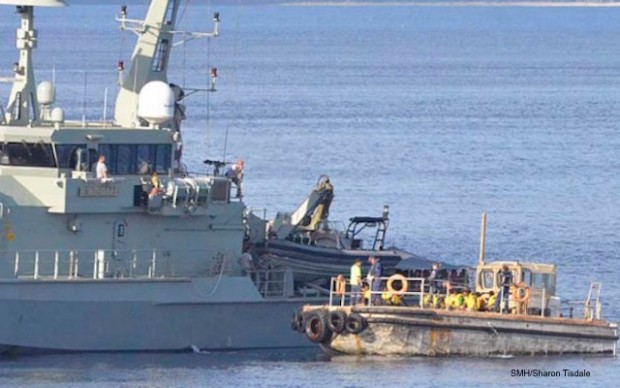 With house prices becoming increasingly unaffordable, more and more Australians are saving for their first home deposit by taking a gap year as an Indonesian people smuggler.

“It’s a guaranteed income, it’s good money, and it’s a chance to travel too,” Sydney man Brendan Maroney said today. He’s already saved $120,000 by skippering four trips from Jakarta to just off the coast of Jakarta.

While that may only be enough for a deposit on a bedsit in Penrith, he hopes to have saved enough to buy a four bedroom bungalow in Mosman by year’s end. “The living costs are really low over here, so you save most of what you earn”.

John Forsett, a financial advisor, says people smuggling is a smart way for young Australians to break the renting cycle. “There’s an opportunity to earn a wage on both the outward and inward journey, so it can really add up. Plus, it’s totally tax free, and the money is from the Australian Government. It’s a great business model”.

Brendan Maroney says he’s made lifelong friends on his gap year, many of them Australian naval officers that he’s met at the turn around point. “We have a bit of a laugh – they’d kill for the wage I get!”