CLOSE
World
Prince George Not Sharing His Kingdom With Charlotte 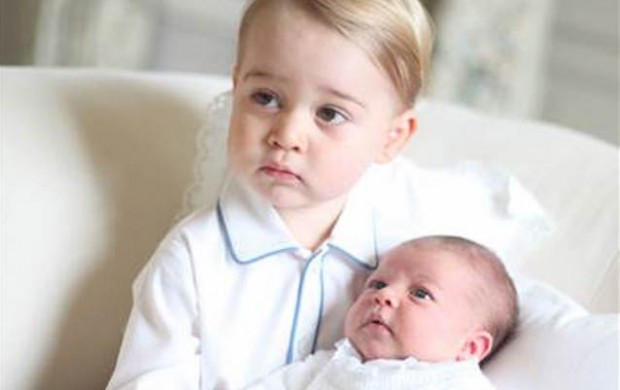 Prince George is refusing to let his new sister play with his Kingdom, it has emerged.

A Kensington Palace insider said that George had made it very clear to Charlotte that some things just weren’t for sharing. “He’s learnt the words ‘mine’ and ‘not yours’ quite quickly,” the insider said.

Father Prince William said he wasn’t concerned about the fighting. “Ah, kids!” he said, admitting that it reminded him of his own childhood. “Harry used to get so upset. But then I’d just point to the lineage poster on the wall and the arguments generally stopped pretty quickly after that”.

He said it was nothing more than typical sibling squabbles. “I’m sure they’ll sort it out amongst themselves once Charlotte realises that it’s not hers to play with. Never will be”.