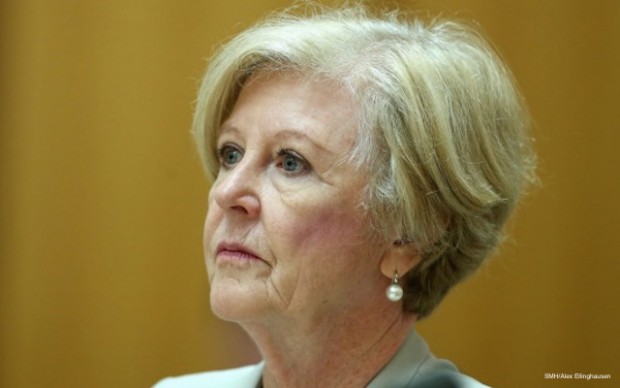 Human Rights Commissioner Gillian Triggs has been looking out for the welfare of others, it has been alleged.

Immigration Minister Peter Dutton has laid out damning evidence that suggests Professor Triggs has a long history of human rights. As recently as last week it is claimed she spoke out on behalf of a minority group.

If found guilty of human rights, Professor Triggs could be forced to step down from her role as Human Rights Commissioner.

Mr Dutton said he would not stand for such blatant human rights. “It is grossly inappropriate for someone in her position to be even considering, let alone speaking publically about the rights of others,” he said today.

“What I say to Ms Triggs is this: let us worry about your rights and other peoples’ rights; you just focus on doing what we say”.