CLOSE
The Nation
Peta Credlin Has Attended Every Question Time Since February. You Won’t Believe Where She’s Been Hiding. 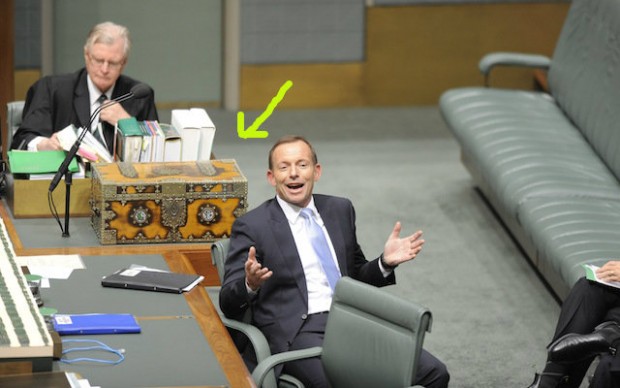 Prime Minister Tony Abbott has been carrying his Chief Of Staff around in a box, it has been revealed.

It explains the whereabouts of Ms Credlin, who has not been spotted since the leadership ballot earlier this year.  Prior to that, she was a prominent figure in question time, often sitting next to MPs in the chamber and providing advice to Mr Abbott.

The stunning revelation came after a Labor MP said he could hear a small, muffled voice that appeared to be telling Mr Abbott what to say in his Question Time speeches.

“I thought I was going mad at first. But then I opened up the box when Madam Speaker wasn’t looking, and sure enough, there’s Peta Credlin. She just smiled and asked me to close the lid,” the MP said. 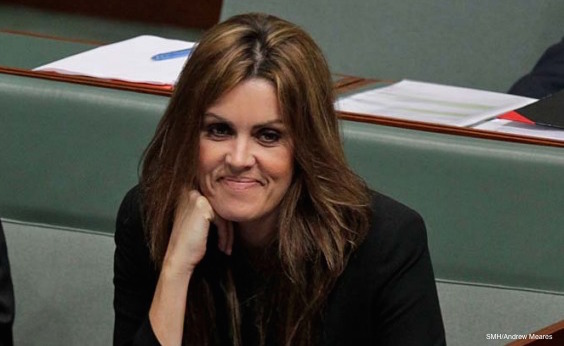 Mr Abbott conceded it was an unconventional approach, but said there was a strong feeling in the party room earlier in the year that Ms Credlin needed to be less visible. “Of course getting rid of her was never an option – I wouldn’t have known what to think. But by putting her in a box she can be right there with me everywhere I go, without the public ever having to see her”.