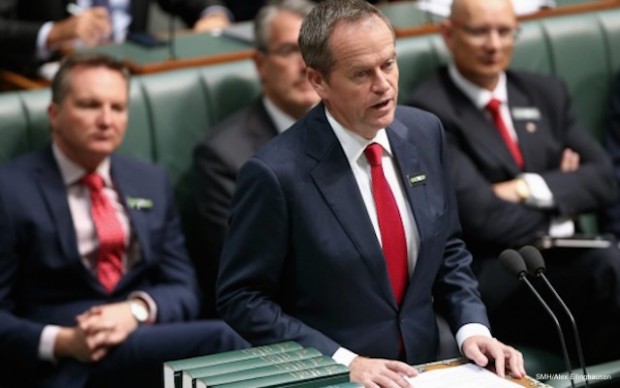 Labor politicians will use their conscience as early as next week, it has been revealed.

Opposition Leader Bill Shorten unveiled the bold plan yesterday, admitting it was a risky and ultimately untested strategy. “This is new territory for us. I’m not for a second saying we’ll use this method again, but we’re a party of ideas, and this is certainly an out-of-the-box idea”.

But some within the party were concerned, saying they didn’t know how to use their conscience. “It’s all well and good to talk about our conscience, but I haven’t used mine in fifteen years. I’m not even sure I still have one,” one MP said.

Another prominent front-bencher said he didn’t know where his conscience was. “It’s just not something I use these days. I think it might be in the back of a cupboard somewhere at my Mum’s house. I certainly didn’t take it with me to Canberra”.

Political observers are uncertain of the potential consequences of so many politicians using their conscience at once. “Anything could happen,” one commentator said.

Meanwhile, the Liberal Party is yet to confirm whether they will use their conscience.