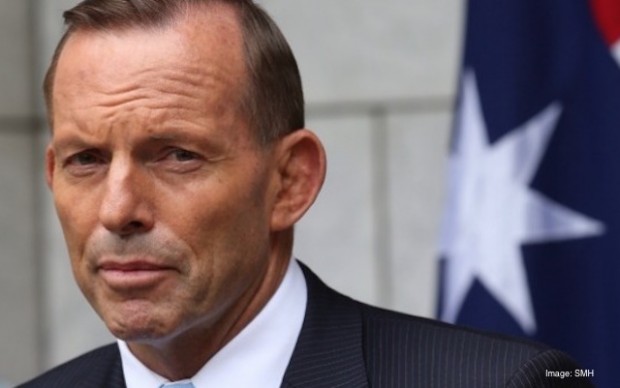 Working mothers will need to have their maternity leave forms signed by Tony Abbott before going off to have a baby, the Government announced today.

The changes are designed to ensure mothers do not defraud or scam the system, as is frequently the case now.

Mr Abbott said the move should be seen as a guiding hand rather than a slap on the wrist. “Juggling motherhood with work is tough – as Minister for Women I know that better than most. So this is about offering some guidance to help women fill out their forms correctly, and to ensure they’re making the best choices”.

The Prime Minister said in most cases he would approve the leave, if the mother could demonstrate she was not ripping off the system.

Forms can be downloaded from the Minister for Women’s website and must be sent to Mr Abbott at least three months before leave is required.