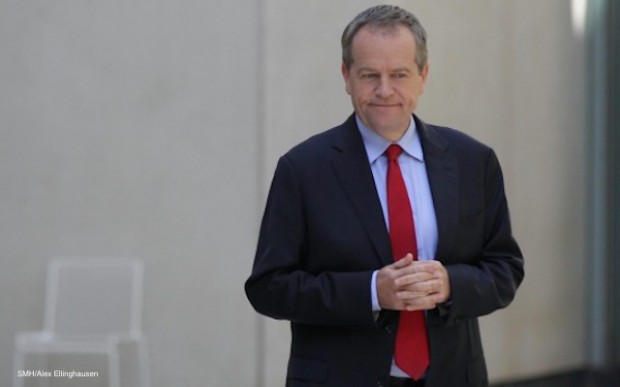 Labor front man Bill Shorten will use the element of surprise as his main weapon against the Coalition Government, party insiders have revealed.

“It’s like a cobra waiting for its prey. For the first 18-36 months you won’t see him at all, and then all of a sudden – BAM! there’s an attack on Government policy, BAM! there’s a coherent message to voters. No-one will see it coming. It’s going to ruffle a lot of feathers”.

When asked how much longer it may be before Bill Shorten begins his Opposition Leader role, the spokesperson said, “Well, that’s under wraps, but soon. Possibly even before the next election”.

Mr Shorten was in a strategic hide-out and unavailable for comment.