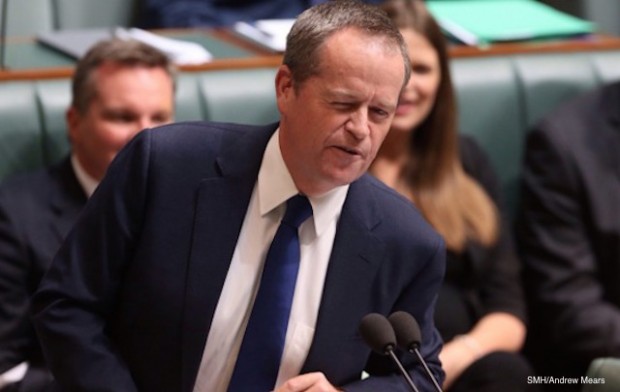 Charismatic, captivating, and confident, Mr Shorten rebutted Treasurer Joe Hockey’s Federal Budget policies, outlined his own plans for the future, and landed a series of sharp one-liners that had both sides of parliament in hysterics.

“The audience was like putty in his hands. He was serious when he needed to be, he was inspirational, he put forward a clear plan. It was a memorable oratory display,” Mr Shorten said of his performance in the dream.

Even Prime Minister Tony Abbott conceded it was a powerful speech. “He really exposed the weaknesses of our policies,” Mr Abbott said when interviewed during the dream.